A new survey suggests the majority of buyers have regrets over their purchases. A poll of 2,000 U.S. adults found 74% of respondents have experienced buyer’s remorse after purchasing items online.

Some common regrets include feeling like the item was less valuable than expected, not using it as frequently as expected and having spent too much money in the first place.

Many respondents blame their shopping experience on good advertising, cheap prices and availability, such as having it come in a colour they like. The study found 73% of people own up to 15 items they dislike.

Related: Online Shopping Is Way Up Due In Part To Retail Therapy…

Shoppers recalled the last thing they bought online that they later regretted. That included electronics that died too early into use, clothing that didn’t fit right, knockoff designer sneakers, uncomfortable pet beds and even ill-fitting face masks. 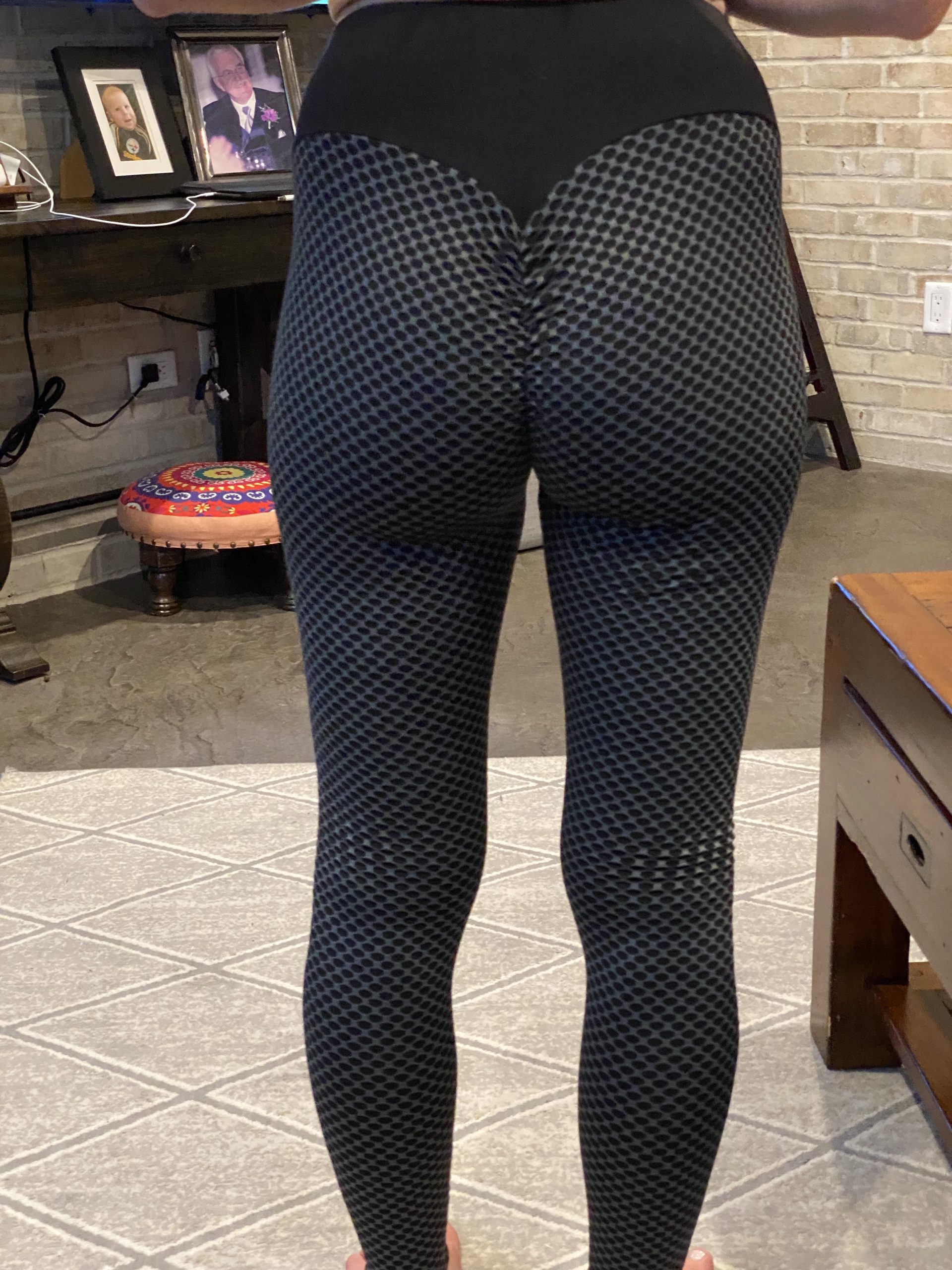 Respondents also admitted they tuck their unfortunate online buys somewhere they know they’ll never see again. Others prefer gifting these items to someone they know or returning/exchanging them.

Nearly six in 10 also admitted they shop online while intoxicated, and 83% of drunk shoppers usually buy something “dumb or frivolous.”

Finding a better brand/version of the product – 32%

Having to pay for return shipping – 31%